Today, I find myself getting slightly grieved with conversations from those who have no idea about the lifestyle or mentality of the LGBT community. I find this grievance to come about, because of the lack of knowledge of this lifestyle. I take it personal, because years ago...I too was part of this community and here is my story. 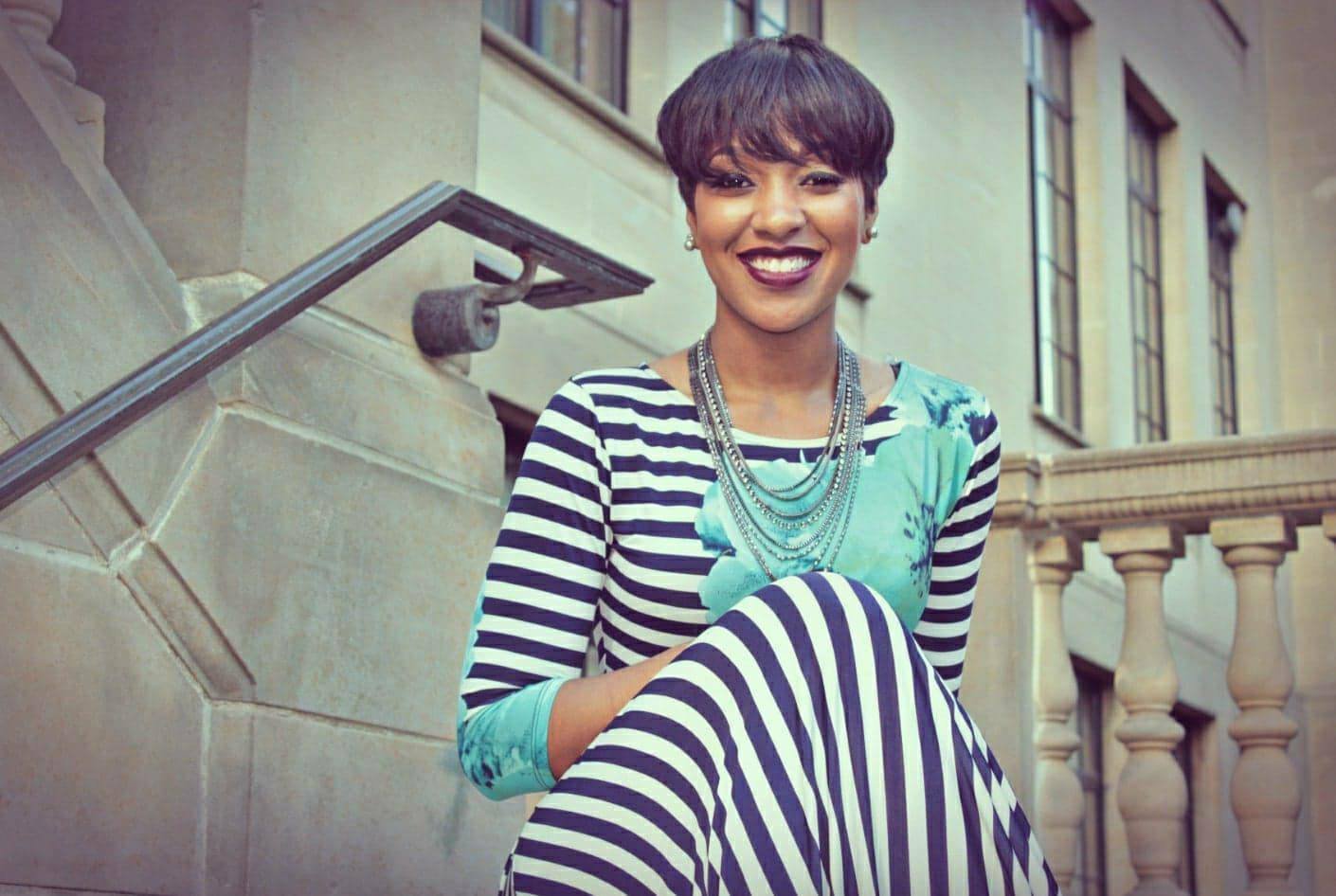 As a young girl, I found myself to be different, not because of any skill or creative ability, but because at a tender age of 5 I started to have a strong attraction to women. Most people argue that this is not possible...but that's not true, and perhaps...it's the reason that there's hardly any awareness for children struggling with their sexuality at such a tender age. In kindergarten, I used to tell my best friend that I was a boy. I was not abused nor mistreated in my home, as a matter of fact, both parents were in the medical field and married; not to mention a big part of my life. I lacked nothing. My mother used to pray with my eldest brother and I...she taught us about Jesus, and how to hear the voice of God. As a child, I paid attention to the wise words of my mother, but there was always a voice that I would hear. I now know that this voice was Satan.

This voice tormented me, and would say that, I was going to hell. In my innocence...I took this as, that  I was "going downstairs". I ran upstairs to tell my mother, while she was on the phone, and she turned to me and said...“Well, go downstairs”. She didn’t know what I meant, and I didn’t know how to express it, so I never said another word about "going downstairs". Fast forward to my preteen years...I began to flirt with the imagination of being with a woman, from having crushes on older women to telling myself what to dream about. I fantasied about being intimate with women, placing myself as the masculine figure. I then, joined online chat rooms, and started having relationships over the phone with women until high school, when my dreams became a reality. This is when, I entered my first relationship with a woman, that took my innocence. From years of that relationship...I entered into another relationship with a woman. This relationship was my longest, and it changed the woman I was, and I ended up in the darkest place of my life.

Although, I was indulged in a perverse lifestyle, I still considered myself to be a good girl, but this relationship took me down a spiral. Hurts, infidelity, down to stealing finances, I dealt with it all...right down to the fact that suicide had become a pleasant option. I would try to listen to songs that would keep me depressed, and for some reason Marvin Sapp's song---He Saw the Best in Me, came on an R&B station. It blew my mind because gospel hardly played on this station especially in the late hours, but God was speaking to me through this song. At that moment, my identity was broken and enough was enough.

I remember taking a shower and saying 3 words that changed my life forever; I said,  “God, I’m tired”. I went on to say, "take it away", and I introduced myself to God as if, He never knew me. I told Him everything down to my favorite color. That was a Saturday and then, that Sunday...I gave my life to the Lord. I hardly got any sleep, and I showed up to service right at the very end...when the doors of the church were being opened. I thought I was arriving on time, but I guess you can say that I did arrive on time. Since then, God has restored my natural affection towards men, and not once have I backslid with a woman or looked back to desire that lifestyle. God set me free and changed my fragrance! I am happily courting and planning marriage in the soon future. I am here to say with confidence, that JESUS will and can set you free! He died for the homosexuals just like any other sin---He loves you, and He will make you brand new!

Tiara's Testimony on YouTube has reached many around the world!