The Last Evangelist: From Hollywood to End-Time Ministry 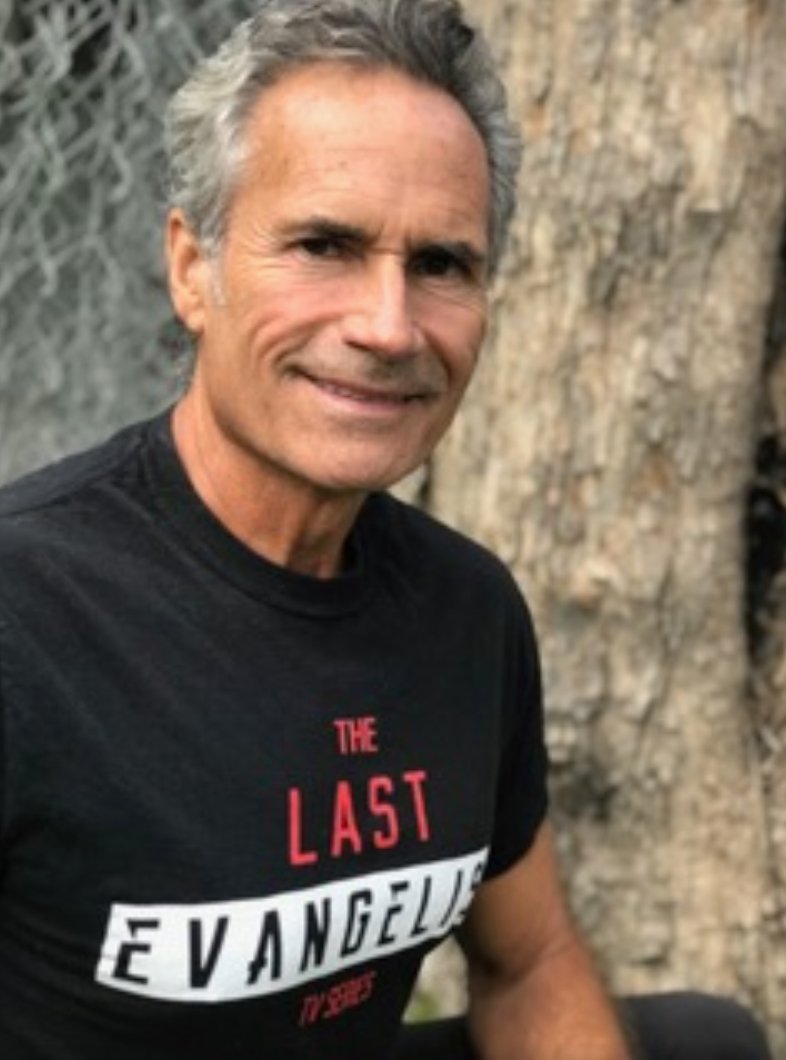 “Nation will rise against nation, and kingdom against kingdom. There will be famines and earthquakes in various places. ”  (Matthew 24:7)

David Heavener was born in Louisville, Kentucky, and raised in a Bible-Belt Baptist church. When he was seventeen, he packed up and headed for Nashville, Tennessee, to pursue songwriting. He soon wrote two top-ten hits, “You Say You’re a Real Cowboy” and “Love to Love You,” as well as writing music for Hee Haw and The Tonight Show. David had written, directed, and produced several films and starred in all of them within five years, despite having no film production experience and barely a dime to his name. David has produced over forty films and has released hundreds worldwide on HBO, Showtime, USA Network, etc. During the 1980s and 1990s, David Heavener became a Hollywood legend, well-known for his action films. He starred alongside legendary actors and directed the inimitable Martin Landau, Tony Curtis, Sally Kirkland, and Karen Black. David also worked with Erik Estrada, Joe Estevez, Robert Reed, Marc Singer, Margot Kidder, Oliver Reed, “Rowdy” Roddy Piper, and Ernest Borgnine. He guest-starred on Hunter and Days of our Lives and was featured on Entertainment Tonight and Backstage West. Though David was raised by churchgoers, one might assume that with this success, he bought into the Hollywood lifestyle and mindset. As he grew older, however—he spent time in God’s Word and experienced a spiritual awakening that continues to spur him on to this day. He became a lay minister in 2011 at the Methodist church in Tehachapi, California. In 2016, he called on a friend, Martin Landau. David fondly remembers that breakfast at Cantors. It was just a few months before Martin left this earthy existence. They spoke about God and faith. Martin said something that blesses David to this very day; he said, “Faith is what it’s all about, isn’t it?” David published part of that meeting and began publishing interviews on how faith and current events intersect with the supernatural. One such interview was on the oily Bible in Dalton, Georgia. David also started interviewing celebrities about their opinions on Hollywood and God. One of these interviewees was the legendary Paul Petersen. Paul shares his experience as a child star on the Donna Reed Show and how he was lucky enough to work on a TV series promoting family morals and values. Paul explains the decline that started in the sixties and his views on the terrible misuse, abuse, and exploitation of children in today’s media. It seems that television executives have forgotten about the nuclear family. In January 2017, David fell asleep in the attic of an old house in Atlanta, Georgia, and when he woke up, he had a burning desire to write. In just three and a half hours, he wrote the first six episodes of Last Evangelist, an end-time TV series revealing Revelation prophecies. He would later realize that his burning desire was from God. The Last Evangelist is a Biblically-based series about a detective who starts out working for the government, arresting those who won’t have “the chip” embedded in their bodies. (The chip represents the mark of the beast, and without it, you cannot purchase food, pay rent, etc.) One day, this detective has an experience I call a “come to Jesus meeting” and realizes he has been working for the wrong god. He totally changes, and the hunter becomes the hunted. Because of censorship on YouTube and Facebook, David has created a platform where viewers can find uncensored moral programming, revealing issues the church is afraid to discuss. Watch all seven channels of this network on David Heavener TV or Roku, Apple, Amazon Fire Stick, or Android TV. The series is ready for pre-production, but there are challenges. Since David truly believes that God wants him to release this truth in full, not in part, to maintain total creative control, he cannot distribute it through significant networks. Once you sign a deal with the studios, you give up creative control and can no longer decide what you want in the script. Hence, when you’re independent of the major studios, funding becomes a challenge. But, as the Bible says in Matthew 19:26, “with men this is impossible; but with God, all things are possible.” Please find the fundraiser by texting CHOSEN to 91999, or by visiting The Last Evangelist fundraising link. David invites us to join him in his faith, believing that God will bless. Remember the movie Field of Dreams? “If you build it, they will come.” 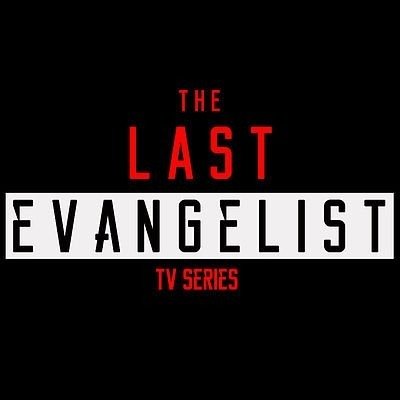 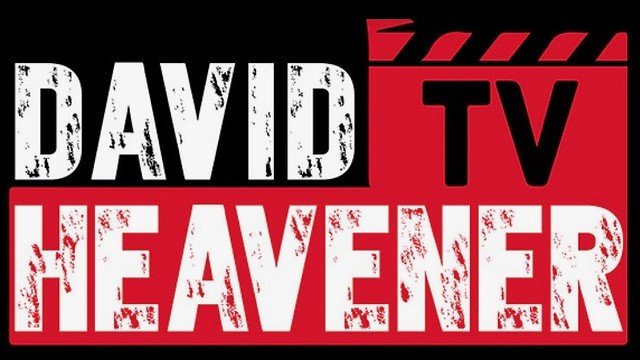 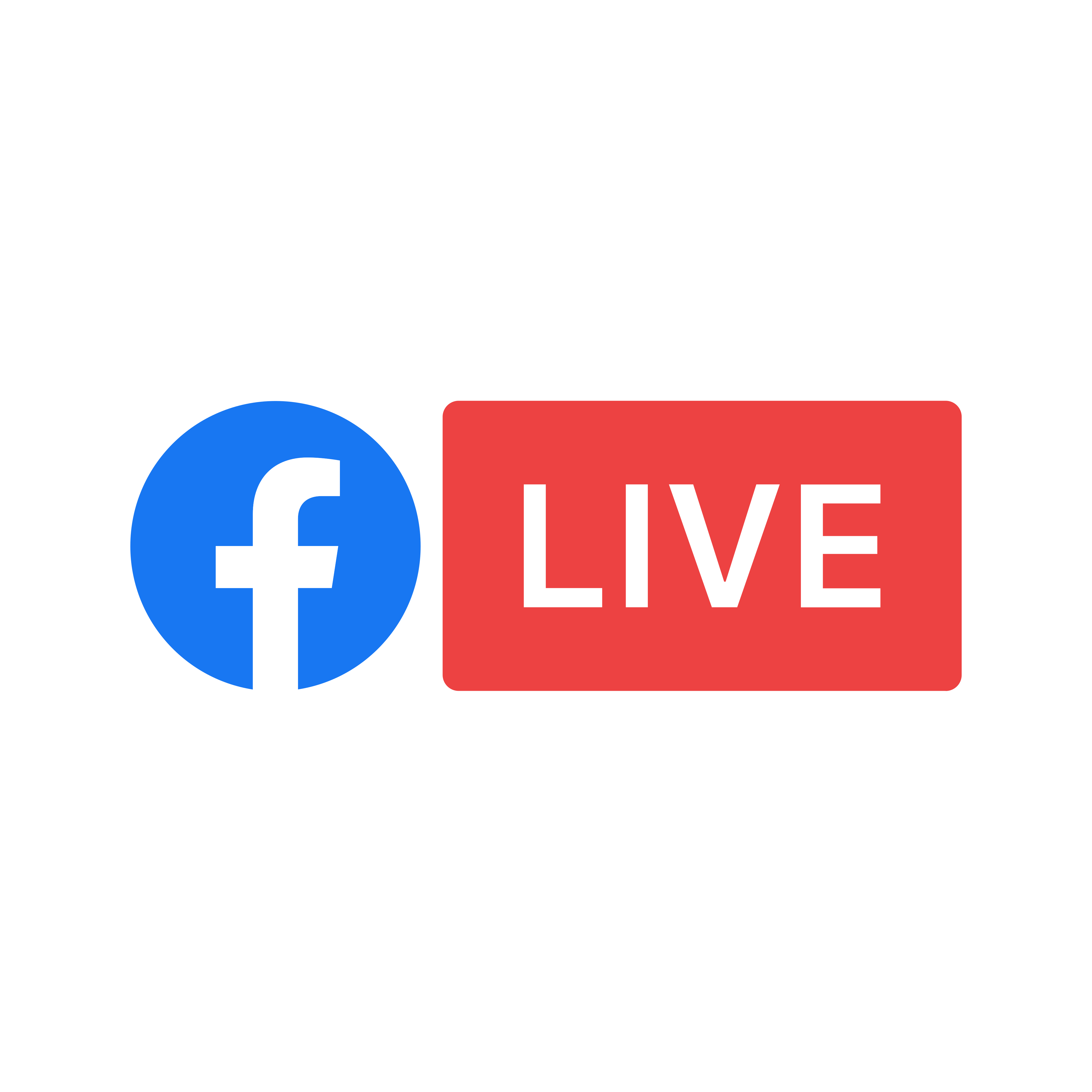