From Muhammad to Jesus Christ 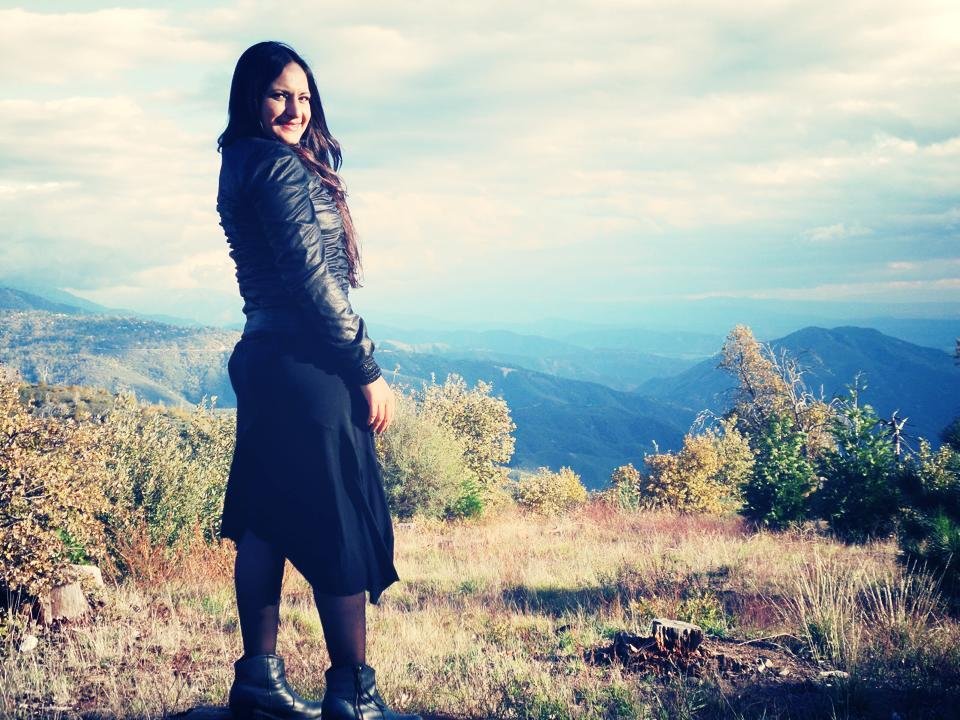 Sonia Azam"When my father and my mother forsake me, Then the Lord will take care of me." (Psalm 27:10)

“Through the life of Muhammad I found DEATH. Through the death and resurrection of Jesus Christ I found LIFE!”

***THIS TESTIMONY IS IN THE PROCESS OF BEING WORKED ON***

“Most assuredly, I say to you, he who does not enter the sheepfold by the door, but climbs up some other way, the same is a thief and a robber. But he who enters by the door is the shepherd of the sheep. To him the doorkeeper opens, and the sheep hear his voice; and he calls his own sheep by name and leads them out. And when he brings out his own sheep, he goes before them; and the sheep follow him, for they know his voice. Yet they will by no means follow a stranger, but will flee from him, for they do not know the voice of strangers.” Jesus used this illustration, but they did not understand the things which He spoke to them. Then Jesus said to them again, "Most assuredly, I say to you, I am the door of the sheep. All who ever came before Me are thieves and robbers, but the sheep did not hear them. I am the door. If anyone enters by Me, he will be saved, and will go in and out and find pasture. The thief does not come except to steal, and to kill, and to destroy. I have come that they may have life, and that they may have it more abundantly. I am the good shepherd. The good shepherd gives His life for the sheep.”  (John 10:1-11)

‘For thus says the Lord God: “Indeed I Myself will search for My sheep and seek them out. As a shepherd seeks out his flock on the day he is among his scattered sheep, so will I seek out My sheep and deliver them from all the places where they were scattered on a cloudy and dark day. And I will bring them out from the peoples and gather them from the countries, and will bring them to their own land; I will feed them on the mountains of Israel, [b]in the valleys and in all the inhabited places of the country. I will feed them in good pasture, and their fold shall be on the high mountains of Israel. There they shall lie down in a good fold and feed in rich pasture on the mountains of Israel. I will feed My flock, and I will make them lie down,” says the Lord God. “I will seek what was lost and bring back what was driven away, bind up the broken and strengthen what was sick; but I will destroy the fat and the strong, and feed them in judgment.” (Ezekiel 34:11-16)

“You shall not make for yourself a carved image—any likeness of anything that is in heaven above, or that is in the earth beneath, or that is in the water under the earth; you shall not bow down to them nor serve them. For I, the LORD your God, am a jealous God, visiting the iniquity of the fathers upon the children to the third and fourth generations of those who hate Me, but showing mercy to thousands, to those who love Me and keep My commandments.”       (Exodus 20:4-6)