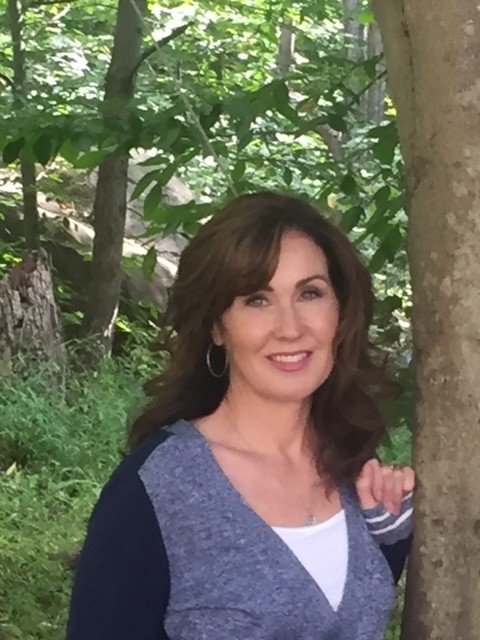 "...but rejoice to the extent that you partake of Christ’s sufferings, that when His glory is revealed, you may also be glad with exceeding joy."  (1 Peter 4:13)

I was raised in a Christian home and attended Christian school all my life. My Dad was very strict and the world seemed very black and white in those early years. I viewed God as a judge waiting to throw the book at me for my sin. On the surface, our family looked like we were put together. I have a half -sister who spent weekends with her father and then, when my Mom was 38, she announced she was pregnant which I had a hard time absorbing. A year later, she sat me down to tell me she was pregnant again. My sister had married and moved out by the time my brothers were born. I finished high school and left for Pillsbury Baptist Bible College in Minnesota. When I came home on break there was a lot of stress about whether I would return to college. My parents were in their 40’s with 2 toddlers and what felt like a whole different family. During this time, I started to hang out with a boy I knew from my part-time job. We were sneaking around to see each other. When my parents found out–they told me that I had to make a choice between him and living in their home. I didn’t want to give up what I thought was true love, so I packed my things and left. I stayed with his sister while we tried to figure out what to do. About 2 months later, I shared the news with my then boyfriend that I was pregnant. He didn’t seem happy, and to be honest–neither was I. I was panic-stricken that my parents would find out and then, I would never have any chance of being part of my family again. I had no one to talk to so, as terrified as I was, I walked into the Allentown abortion clinic and ended my pregnancy. My fear of having anyone know, that I had sex outside of marriage and got pregnant was more powerful to me than my fear of having an abortion. 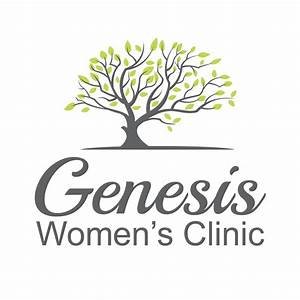